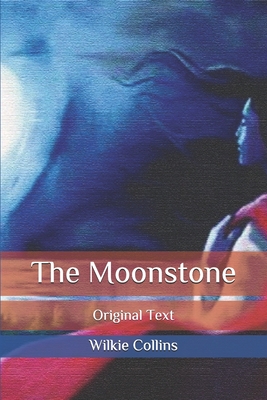 Stolen from the forehead of a Hindu idol, the dazzling gem known as "The Moonstone" resurfaces at a birthday party in an English country home-with an enigmatic trio of watchful Brahmins hot on its trail. Laced with superstitions, suspicion, humor, and romance, this mystery draws readers into a compelling tale with twists and turns ranging from sleepwalking to experimentation with opium. The suspense and drama is heightened as the narrative passes from one colorful character to the next. Wilkie Collins' masterpiece is particularly distinguished by the appearance of Sergeant Cuff, a prototype of the English detective hero and the harbinger of a popular tradition of sleuthing.My object is to explain the motive which has induced me to refuse the right hand of friendship to my cousin, John Herncastle. The reserve which I have hitherto maintained in this matter has been misinterpreted by members of my family whose good opinion I cannot consent to forfeit. I request them to suspend their decision until they have read my narrative. And I declare, on my word of honour, that what I am now about to write is, strictly and literally, the truth.The private difference between my cousin and me took its rise in a great public event in which we were both concerned-the storming of Seringapatam, under General Baird, on the 4th of May, 1799.