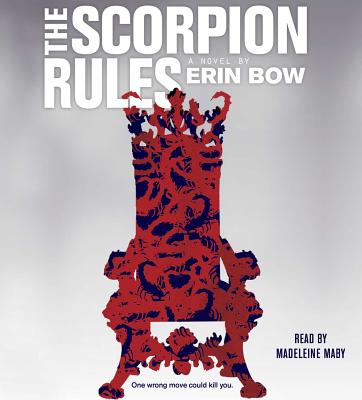 By Erin Bow, Madeleine Maby (Read by)
Email or call for price
Hard to Find