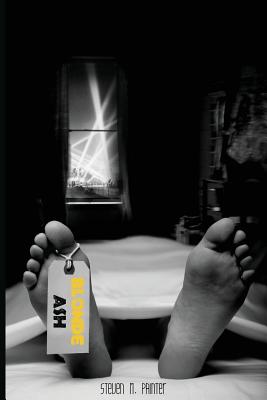 Hollywood in 1932 is suffering through the Great Depression. Salaries are cut. Movie studies are going bankrupt. Despite these internal problems, the large Hollywood studios continue to churn out escapist fantasy for audiences. Paul Russell is a producer at a studio struggling to keep its doors open. He had brief success making horror films, but the public's tastes are constantly changing. He has to anticipate the next big trend. Life at work is difficult for him, but his fianc e, Lillian Nelson, is also a Hollywood resident. She is working her way up the ladder to stardom. After good showings in a few mindless roles, she is now the lead in a B-picture series. But stardom can be elusive, especially when Lillian has a personal setback that makes her a risk to the studio. Now Paul and Lillian have to fight to keep their places in the Hollywood Dream Factory. Join Paul, Lillian, John Wayne, Boris Karloff, Humphrey Bogart, and Irene Dunne as Blonde Ash brings 1930s Hollywood to life.