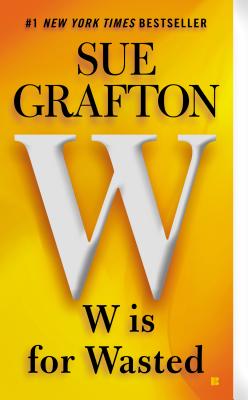 By Sue Grafton
Email or call for price
Hard to Find

The first victim was a local PI of suspect reputation who d been gunned down near the beach at Santa Teresa. The other body was found on the beach six weeks later a homeless man with Kinsey Millhone's name and number written on a slip of paper in his pants pocket.
Two seemingly unrelated deaths, one a murder, the other apparently of natural causes.
But as Kinsey digs deeper into the mystery of the John Doe, some very strange linkages begin to emerge. Not just between the two victims, but also to Kinsey's past. And before long Kinsey, through no fault of her own, is thoroughly compromised