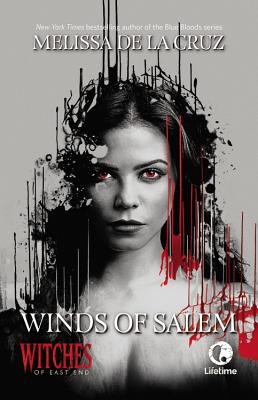 "Move over, zombies, vampires, and werewolves, and make way for witches!"—Entertainment Weekly

"If you love suspense and magic, you will find both with a clever dash of humor."—SeattlePI.com