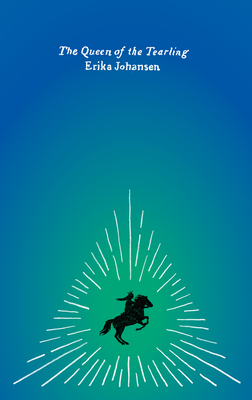 “Call it The Hunger Games of Thrones. Erika Johansen’s debut novel is a genre mashup: medieval fantasy meets dystopian future. . . . An addictive and enjoyable adventure. . . . The Tear is just as easy to get sucked into as Westeros or Hogwarts or Panem.” —USA Today