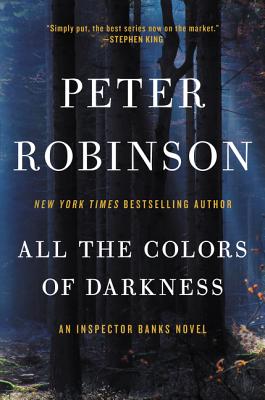 In a world of terror and uncertainty, what does one small death matter?

The body hanging from a tree in a peaceful wood appears to Detective Inspector Annie Cabbot to be a suicide. But further investigation into the sad demise of Mark Hardcastle leads to another corpse, brutally bludgeoned to death.

Suddenly the case demands the attention of Chief Inspector Alan Banks, called back from his vacation even though nothing suggests this wasn't a crime of passion followed by remorse and self-destruction. Shocking revelations broaden the inquiry to unexpected places and seats of power. And a stubborn policeman who will not be frightened away could lose everything in one terrifying, explosive instant.

In this masterful novel of psychological suspense, Peter Robinson delves once again into the dark recesses of the human mind and shows what can happen when evil rests there.